As blockbuster films from the South release simultaneously across India, experts explain why it’s a good thing

The concept of a pan-Indian film release is not new, say most analysts and cinema operators. Mani Ratnam did so with ‘Roja’ (1992) and ‘Bombay’ (1995) – two Tamil films dubbed in Hindi and well received in North India. “Hum,” did it even earlier, in 1991. The film featured superstars from both ends of the country – Amitabh Bachchan and Rajinikanth – and became one of the biggest hits of the year. Then ‘Baahubali’, both ‘The Beginning’ (2015) and ‘The Conclusion’ (2017), changed the game.

“It was a huge success,” says film trade analyst Komal Nahata. “Even today, ‘Baahubali’ is the highest grossing Hindi film even though it is dubbed. No original Hindi film could top it. Every South Indian producer wants to jump on this bandwagon because that the cost is minimal. You just need to record songs in Hindi and dub the dialogues; no one spends Rs.5 crore on promotions in the Hindi market. And if the movie clicks, that’s a huge profit margin. 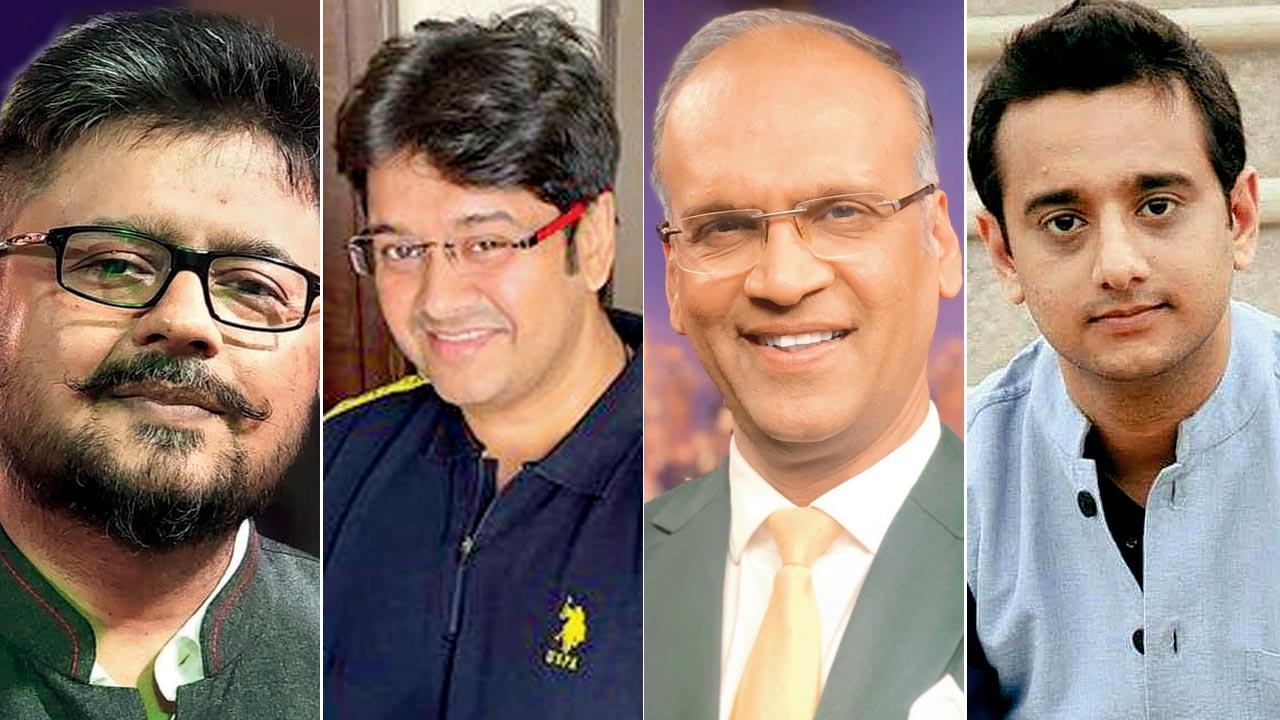 Calling “Baahubali” a wake-up call for South Indian filmmakers, film trade expert and exhibitor Vishek Chauhan notes that the problem was that they assumed the market was saturated. It was further maximized by raising ticket prices to offset star fees, which Chauhan says are “enormous, almost on par with Bollywood”.

“But Baahubali’s success showed them a huge market,” he says, “Besides, Bollywood had stopped serving the masses for a few years and was only looking at the niche and elite market. This allowed South Indian movies to enter through the backdoor.YouTube and satellite TV are full of dubbed South Indian movies, which has made South Indian actors—Allu Arjun, Ram Charan, Vijay Sethupathi and others – a household name in the North. With ‘Baahubali’, they discovered their box office influence and muscle and flexed it with the two installments of ‘KGF’ [2018 and 2022]saho [2019] and ‘RRR’ [2022]. ‘Pushpa: The Ascension’ [2021] was like a thunderclap. Even Vikrant Rona’s opening is surprisingly good.

Film operator Akshaye Rathi agrees: “It was an absolute misconception that people weren’t looking for mass entertainment. A large part of the public does not have too many opportunities for outdoor recreation. If a certain part can go to a good restaurant or attend a play, for the general public, the cinema is the only leisure between friends and family. In Tier 2 and Tier 3 cities, the predominant recreational activity is going to the movies. This section represents about 75-80% of the Indian population. The filmmakers deprived them of an appealing kind of entertainment. And, now that we give it to them, they lap it up in droves. We saw this with ‘Sooryavanshi’ [2021]’Pushpa’, ‘KGF’, ‘RRR’ and even ‘Bhool Bhulaiyaa 2’.

For him, it makes economic sense for a filmmaker to consider the whole country as the market, given that India has fewer screens per million (between 8 and 10 screens, compared to 124 in the United States).

“If we further divide content deployment on the basis of language, we limit our business potential,” Rathi says. “OTT has enabled access to such diverse content so suddenly that audiences are familiar with content created in any state. That’s why crossing that bridge has
becomes easier.

What does this mean for Bollywood? Stop taking the public for granted, echoes everyone. “Going to the theater is a costly and time-consuming affair, so audiences want to get their money’s worth,” Chauhan notes, adding that post-pandemic only movies that are universally popular do well in theaters. “COVID-19 has completely changed the market – a change that would have taken place over a decade, has happened in two years. Audiences don’t shy away from exploring a different genre, hero, language or market. OTT has made the movie industry a level playing field, even in Hollywood only big hero movies do well in theaters, others come to OTT.

“This [South Indian films releasing across India] helps us raise the bar for storytelling and technology. ‘Baahubali’, ‘KGF’, ‘RRR’, are all technologically extraordinary. I hope the next films – ‘Brahmastra’, ‘Pathan’ and ‘Tiger 3’ – do well, given that they have similar grandeur and ambition. In a way, it made us realize that commercial cinema remains intact,” says director and writer Milap Zaveri, adding, “At one time, commercial cinema was looked down upon by critics and elites in cities like Mumbai. The films were therefore made with high-end critics and multiplexes in mind. Somewhere along the way, we stopped serving the masses. Not every commercial movie may work, but one failure shouldn’t stop us from doing it again. Even in the South, after RRR, Ram Charan released Acharya [2022], which did not work well; but that doesn’t stop the others because it’s the basis of their industry. This pan-Indian liberation phenomenon is a wake-up call. After the pandemic, if people invest time and money in a movie, they expect a show. Even Hollywood dominates the roost with the Marvel series.

Interestingly, the OTT space remains unfazed, says Sidharth Jain, former creative director of Hotstar and founder of The Story Ink, the largest book-to-screen adaptation platform. “Bollywood makes the classic mistake of copying content from the South again,” he says. “Instead, they need to understand that audiences want to watch compelling stories and that successful movies don’t follow a trend. OTT has always offered a buffet, so there is no threat to any particular type of content. But yes, they are ordering more series for the southern market.

A Conversation with Regina George: The Musical Mean Girls is now showing at the Altria Theater